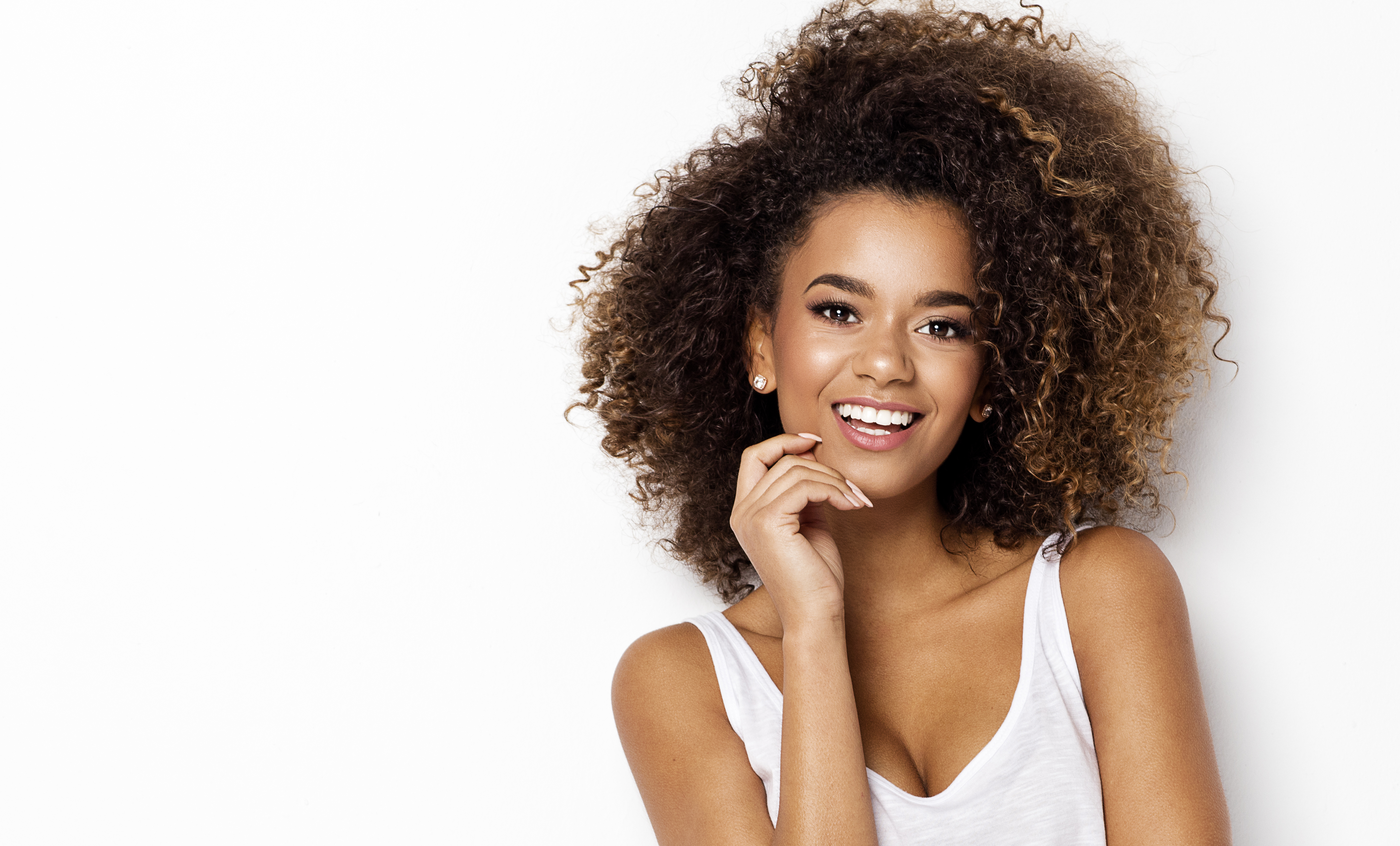 On July 12, 2019, New York State also added natural hairstyle as a protected class. The New York Human Rights Law was amended to clarify that, it includes “traits historically associated with race, including but not limited to hair texture and protective hairstyles.”

New York City also added natural hairstyles as a protected class in February 2019. When adding natural hairstyle as a protected class, the New York City Human Rights Commission clarified why such a change is necessary. “Bans or restrictions on natural hair or hairstyles associated with black people are often rooted in white standards of appearance and perpetuate racist stereotypes that black hairstyles are unprofessional. Such policies exacerbate anti-black bias in employment, at school, while playing sports, and in other areas of daily living.” In the February 2019 guidance on this prohibition, the NYC Human Rights Commission made clear that, “The New York City Human Rights Law (“NYCHRL”) protects the rights of New Yorkers to maintain natural hair or hairstyles that are closely associated with their racial, ethnic, or cultural identities. For Black people, this includes the right to maintain natural hair, treated or untreated hairstyles such as locs, cornrows, twists, braids, Bantu knots, fades, Afros, and/or the right to keep hair in an uncut or untrimmed state.” The NYC Human Rights Commission warned employers against enacting policies that require the alteration of natural hair. “Covered employers that enact grooming or appearance policies that ban or require the alteration of natural hair or hair styled into twists, braids, cornrows, Afros, Bantu knots, fades, and/or locs may face liability under the NYCHRL because these policies subject Black employees to disparate treatment. Covered employers are engaging in unlawful race discrimination when they target natural hair or hairstyles associated with Black people, and/or harass Black employees based on their hair.”

These laws would also prohibit an employer from having any grooming policy that places an undue burden on employees of color. Many women and men of color feel forced to change their natural hairstyle to “fit in” with the corporate culture. They state that they are concerned about discrimination if they fail to do this or if they were to wear their natural hairstyle often to work. This would include employees that wear braids, afros, locks, etc.

For any training, advice or counsel on these or other HR employment law issues, please contact us at infor@hrlearningcenter.com or 914-417-1715.