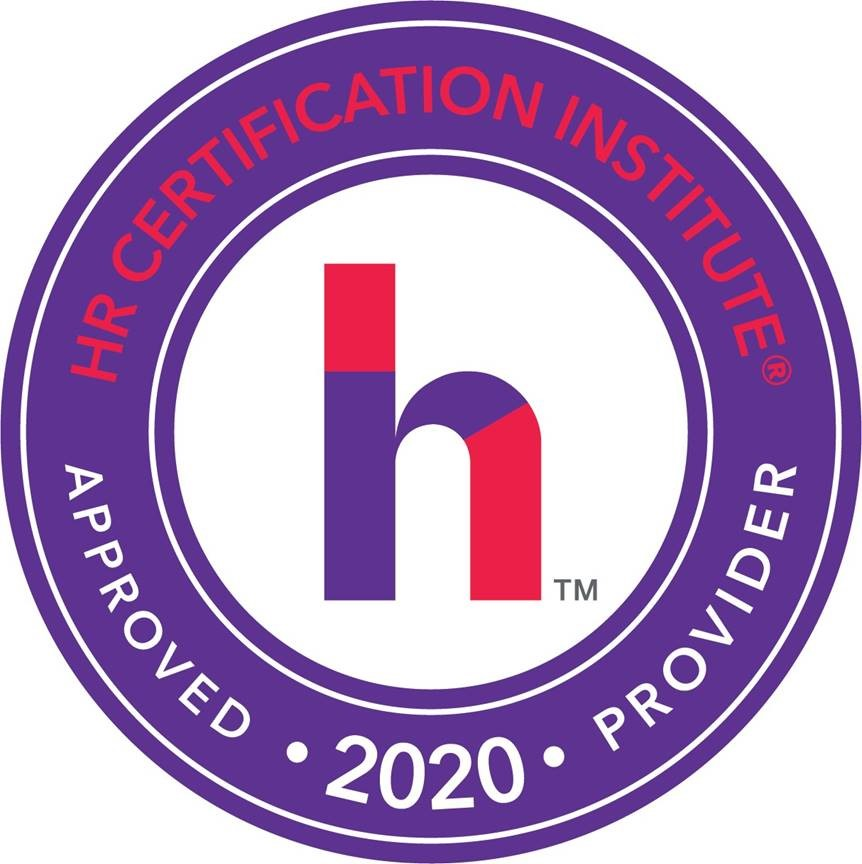 The use of this official seal confirms that this Activity has met HR Certification Institute’s® (HRCI®) criteria for recertification credit pre-approval. 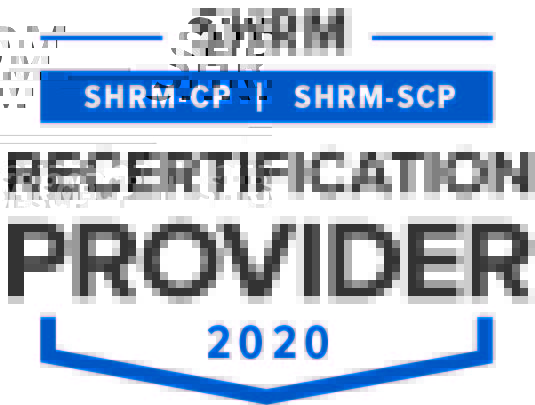 HR Learning Center LLC is recognized by SHRM to offer Professional Development Credits (PDCs) for the SHRM-CP® or SHRM-SCP®. Our webinars are valid for PDCs for the SHRM-CP® or SHRM-SCP®. For more information about certification or recertification, please visit www.shrmcertification.org
$350.00
The Supreme Court on June 15, 2020 issued a landmark decision that was a true victory for LGBTQ employees in this country.  The Supreme Court heard three cases that changed LGBTQ rights of employees for years to come.  The Court decided three cases, two involving sexual orientation and one involving gender identity.  What were the issues they decided?  The meaning of the word "sex" in Title VII of the Civil Rights Act of 1964.  The meaning of this word as used by Congress in this law has been disputed for years. The EEOC has vigorously taken the position that the word "sex" in Title VII prohibits discrimination based upon sexual orientation and gender identity.  The Seventh Circuit in a recent case agreed with the EEOC and held that an employer that denied employment to a potential candidate based on her sexual orientation, discriminated against her based on sex under Title VII. However, the Trump administration takes a different view on the definition of "sex" in Title VII.  The Justice Department issued a friend of the court brief in one of the cases decided by the Supreme Court on this issue arguing that Title VII did not protect employees based upon sexual orientation.  The controversy  was ended on June 15, 2020 when the United States Supreme Court decided these three cases and definitively held that the word "sex" in Title VII includes protections for employees from discrimination based upon their sexual orientation and/or gender.
This live webinar will provide a primer for employers on this issue and give a better understanding of an employer's obligations to prohibit discrimination based on sexual orientation and/or gender identity when the state law does not contain such a prohibition. The webinar will explore the history of this issue and provide an in-depth discussion of the cases the Supreme Court decided. This informative webinar will also include a step-by-step guide for HR in implementing the Supreme Court's holding.
This webinar will also focus on important issues for preventing sexual orientation and gender identity discrimination in your workplace.  We will provide important recommendations on methods to ensure that you always comply with a transitioning employee's request to use their proper pronouns and allow them to use the bathroom they desire based upon the gender they currently identify with rather than their sex at birth.
Some of the many issues discussed during this live HR Webinar include:

Who Will Benefit Most from This Webinar: